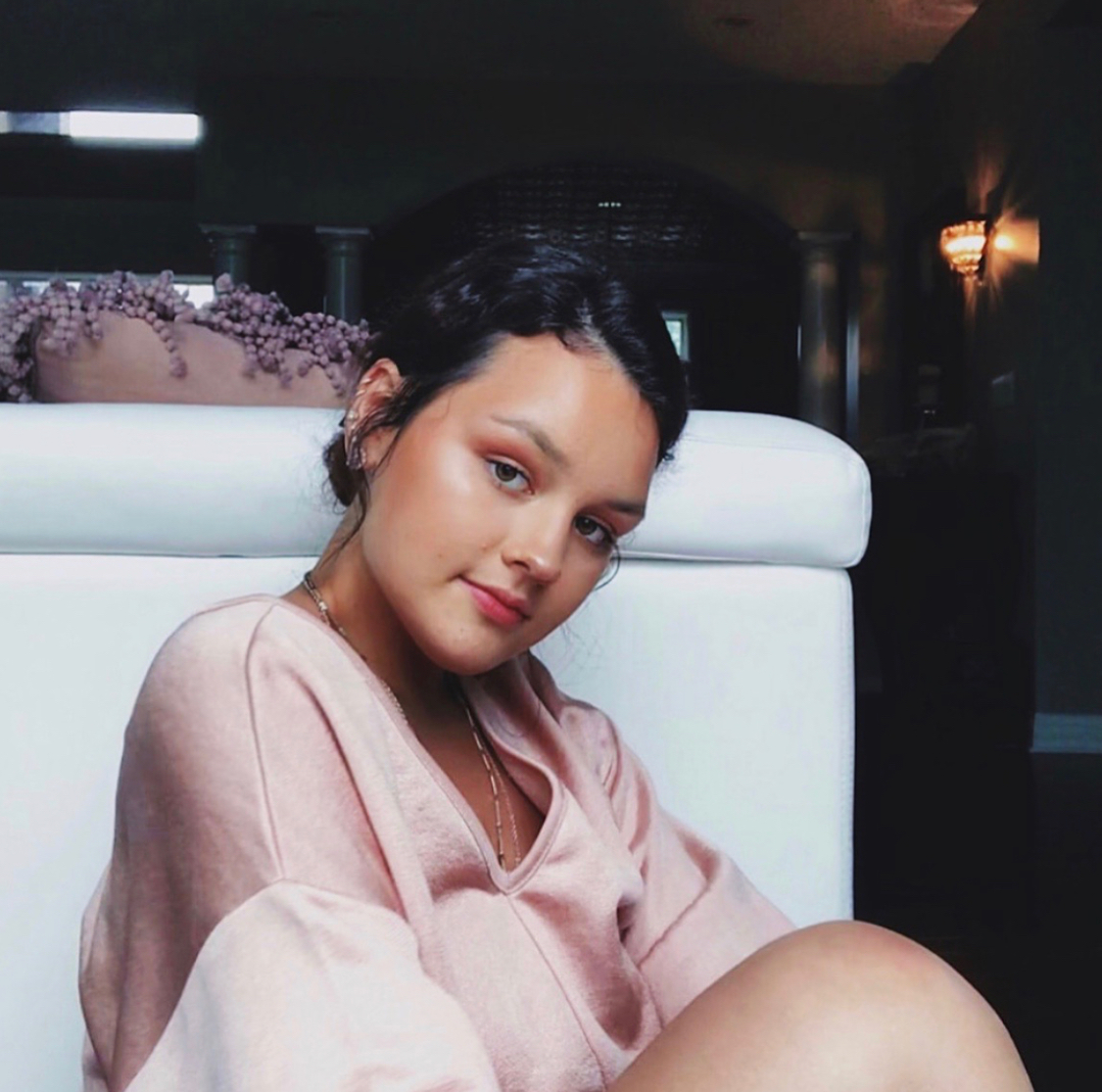 Last night, I came home from seeing Mamma Mia! Here We Go Again with a dear friend, and began to help Rylie with an assignment for her Creative Writing Class.  Maybe it was the sentimental scene at the end with Meryl Streep and Amanda Seyfried that had me in my feelings, but as I sat with Rylie and began to read, I was captivated.  I thought her writing was post worthy.  Maybe it will speak to you like it did to me…and apparently she has been in church long enough that she writes in parables too, lol.  Enjoy!

Out of her peripheral vision, she caught a glimpse of subtle motion on the other side of the window pane. Subtle, yet repetitious enough to spark her interest, she quickly sat her book on the sturdy mahogany coffee table. As Blaire approached her front door from the inside, she spotted the culprit of her distraction…a lovely sparrow. This wasn’t an ordinary sparrow-it seemed to be very determined; back and forth she flew, tiny twigs in her mouth. This sparrow was on a mission. She worked until her mission was complete and right above Blaire’s front door the sparrow had finished building her temporary nest.

Blaire was so ecstatic. “This means there are going to be baby sparrows coming soon,” she thought. The first thing she’d do every morning was check to see if the sparrow had laid any eggs. Blaire started to grow impatient and nearly lost interest, when one Friday morning near the end of June, she opened her front door to see not one, but five tiny brown speckled eggs in the nest. She couldn’t believe her eyes! Blaire had always wanted to have her very own bird for a pet and now her dreams were going to come true!

Several weeks passed by and with immense anticipation Blaire awaited the hatching of the sparrow eggs. One afternoon, following a pool day with her friends, she returned home to see tiny little heads peaking out of the nest. The birds were not nearly as cute as she had hoped they would be, with the exception of one baby sparrow. Immediately she knew this was the one that she’d make her very own. She gave it a couple of days to grow and watched from the window as her baby bird grew enough to begin to attempt flying.

Now was the time. After the mother flew from the nest and the other birds followed, Blaire stood ready to capture her beautiful sparrow and place it in the ornate cage she had bought for it. Her plan had worked and now the sparrow was hers; she named it Ivy. Ivy was more colorful than any sparrow Blaire had ever seen before. Her wings were a pale gray with rich chestnut brown and traces of emerald green throughout. Blaire loved and cared for Ivy. She would even take Ivy outside and set her free to fly but only when she was first born. Ivy began to grow and the span of her wings grew as well. The stronger Ivy became, the greater the bond they shared.

Blaire began to limit their time outdoors for fear that Ivy’s wild instinct would outgrow their bond. She’d let Ivy free, but only indoors. She wondered how long she could contain the wild on the inside of Ivy and it not affect their connection. Blaire began to notice a change in Ivy’s behavior. She seemed sad, distant, and even a little frustrated. Blaire concluded that Ivy must be missing flying outdoors, but the risk was too great. What if Ivy would fly away and never return? Blaire loved her too much. So, she thought of a masterful solution; she would carefully clip Ivy’s wings. This would enable them to experience the beauty of nature, without the threat to their friendship. Ivy could be free- she just wouldn’t be able to fly.

Blaire, with clippers in hand, began to slowly snip away Ivy’s power to fly. Once she had finished the job, she took a look at her pet and realized that Ivy didn’t look the same. The beauty that had caught Blaire’s attention initially was now gone. Her wings were what set Ivy apart. “Oh, Ivy is just a bird, she wont know the difference,” she thought to herself. So, Blaire took Ivy outside to enjoy the warm summer day together. She sat Ivy on the porch next to her and watched to see what she’d do. Ivy could only hop. She kept trying to spread her wings and fly, but to her dismay…it was impossible. Blaire did not feel the way she expected to feel. She had hoped that this would strengthen their friendship-after all, she had only clipped her wings to keep her close.

Instead, Blaire was disheartened. She didn’t just take away the beauty that made Ivy unique, and her ability to fly, but she’d also took away her ability to trust. The pruning of her wings was a result of Blaire’s own insecurity that Ivy had outgrown her. Blaire now had to live with the reality that she had damaged the thing that she held so precious. Sometimes our own insecurities can cause us to damage the qualities in others that set them apart and make them beautiful. Let this serve as a reminder not to allow our internal fears and insecurities to hurt those we hold most dear to us.

4 thoughts on “Creative Writing 101: Apparantly Rylie writes in parables too and I’m captivated”

Be You On Purpose Experience
June 6-8
Worship With Wonders Church
Kennesaw, Georgia